How I Prepared to Direct Harvey by Mary Chase 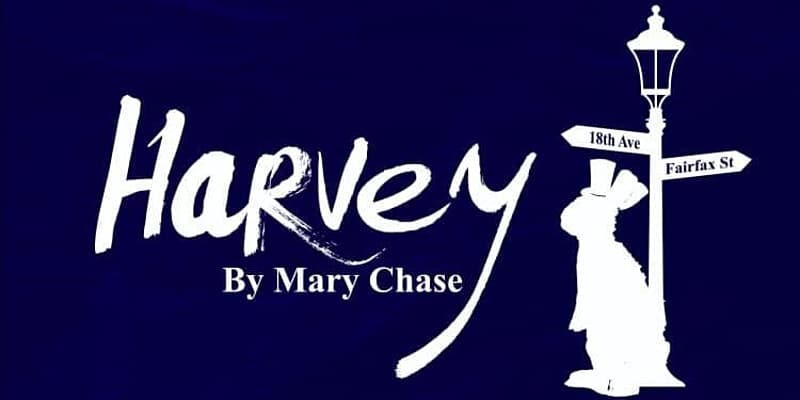 The director’s life is not easy. I was asked to direct Harvey by Mary Chase and while rehearsals are just starting this week, I’ve already been working on the show for the past month. Fortunately, I am not producing this play so I just have to focus on directing, unlike The Baby Maker where I spent most of my prep time working on raising money for the show.

So what is it I worked on this month? First, I read the play, and then I read it several more times. The first reading is to just find out what the story is; then I focus on different aspects, like set design, with subsequent readings.

Harvey happens to have detailed stage directions for the set, so I know exactly how many chairs were on stage and where every single exit was located when the play was first produced. I was able to take that information and sketch up what the original set looked like. Visually seeing all the doors and essential furniture helped me sketch out a possible set for The Bard’s Town.

And let me be clear, when I say sketch, I mean I scribbled some lines on paper and made circles and squares for furniture. Sketching is not a skill I possess, neither is set design, which is why after “sketching” my set I spoke to my set designer to ask for his expertise.

While working on my initial ideas for the set, I was also working on character analysis. For Harvey, I started with Veta, the leading lady. I wrote down all the things about her I would write down if I was an actor analyzing my role. I then did the same with Elwood, the leading man, and then all the other characters.

When looking at the characters I ask the same basic questions – age, marital status, income, profession, and other important tidbits. I take notes on any facts I read in the play and start to fill in the gaps myself. Sometimes the playwright provides specific details about a character, but most details have to be inferred from the text. For example, Veta says Elwood is 47, but no one ever says Veta’s age. We know Veta is his sister and she has a grown daughter so we can infer that she is probably in her 40s or 50s.

On top of the character analysis, I also have to research the time period of the play. Harvey was written and set in the 1940s so I started researching life during that time. What were sanitariums like in the 1940s and what kind of treatment was given? What was life like in the 40s for single men and women? What was fashionable? What was the author’s life like? These are all important questions to ask when working on a play.

It is also helpful to know the author’s intention when looking at a play because it provides a foundation for interpreting the script. For example, Mary Chase wrote Harvey in an effort to cheer up her neighbor who had lost her son in WWII. Which means that when I’m thinking about the overall ambience of the piece, I try not to let my own interpretations of the script detract from the purpose of the play. While I personally plan to focus on deeper themes like the way women and people labeled “crazy” in the 1940s were treated, I don’t want to delve so deeply into those themes that I remove the lighthearted and playful nature of Harvey.

Some people might find this analysis tedious, like my husband, but I love it! It’s so much fun to dive into a script and learn more about the characters. The more I pick apart the script, the more I like the play. The characters are all so different from each other. Elwood in particular is an incredibly kind-hearted man who will invite anyone to dinner and believes you can never have too many friends while the other characters are more concerned with appearances and respectability.

After getting a general idea of the characters, this would normally be the point where I hold auditions, but Harvey was already cast when I came on board. With the cast list in hand I set out to make a rehearsal schedule, which proved to be extremely frustrating. With a cast of 12, it was no surprise I had to work around many conflicts. It quickly became clear that very few rehearsals would have all the actors present.

With that awareness, I found the most dates with everyone available and scheduled those as times when we would rehearse the entire play. It took me all morning, but I had it, or so I thought. I sent it to my actors and discovered some conflicts were missing. So I went back again and tried to fix the schedule, just to have a couple actors drop out. So then I had to go back to the schedule to make it work for the new cast members.

Fortunately, the tedious task of creating a schedule is finally finished and now we actually begin rehearsals! It’s a bit odd not having seen any of the cast in an audition, but that just makes the first rehearsal even more exciting! I can’t wait to meet everyone and hear the play read aloud. I always love hearing actors speak their lines for the first time. I may have spent the past month thinking about each character, but the actors bring them to life. And that is what I love most about the first rehearsal!

To stay in the loop about Harvey and other shows I am working on, sign up for my newsletter! 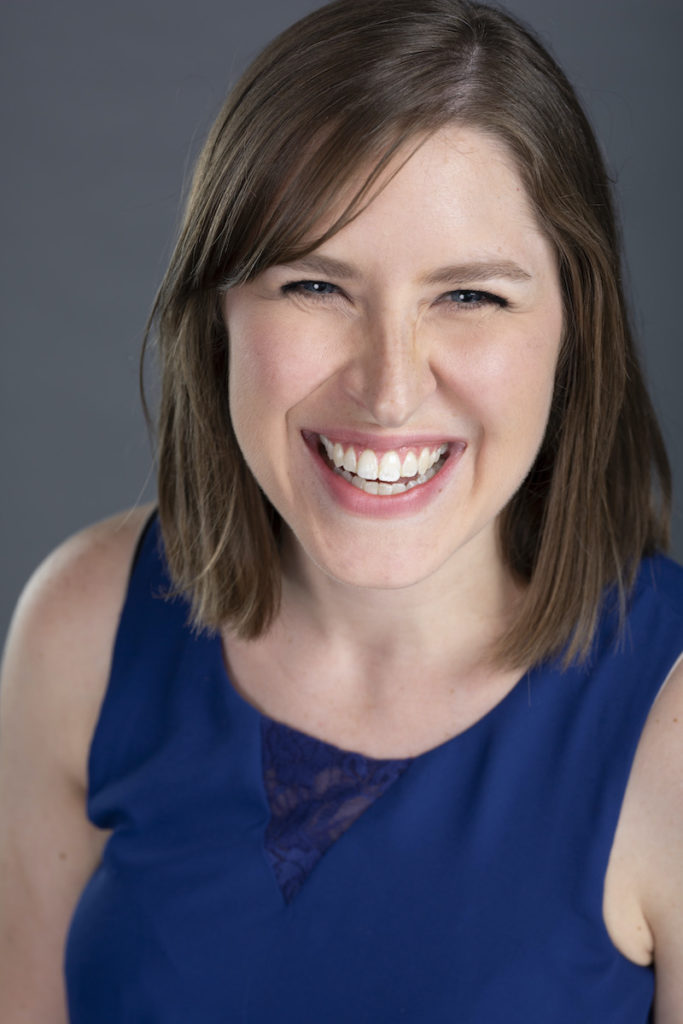 Hi, my name is Emily Grimany. I’m a theater director based in Louisville, KY. My focuses are new plays and musicals that center women’s stories.

Sign up below to learn more about the shows I'm currently working on.

Keep up with all the shows I'm directing and producing.